Alkali activated cements have been the subject of considerable research interest over the past decade and may represent a viable and more environmentally friendly alternative to portland cement for stabilization / solidification of a series of residues containing heavy metals or residues radioactive.

Alkali activated materials are the product of the reaction between an aluminosilicate source (generally, industrial by-products such as slag from the iron and steel industry, fly ash from coal combustion in thermoelectric plants, among others) and an “activator “aqueous that supplies alkaline constituents, generally alkali metal hydroxide, silicate, carbonate, or sulfate. Alkali activated materials can be classified into two groups, in systems with high Ca content, as alkali-activated blast furnace slag, where the main reaction product is a hydrated calcium aluminosilicate (C-A-S-H) gel with a linear structure; and in low Ca content systems, such as alkali activated fly ash, where the reaction product is a hydrated alkali aluminosilicate type gel (N-A-S-H) with a three-dimensional structure.

Alkali activated materials have been considered as very attractive candidates for solidification / stabilization (S / S) of waste, including radioactive waste due to its high chemical resistance, as well as its adequate mechanical and thermal properties, along with its ability to incorporate cations. Numerous studies on the solidification of hazardous wastes containing heavy metals are available in the literature, as for example in alkali activated materials where a blast furnace slag was used and 99.9% of Cd2+, Zn2, Pb2+ and 98.8% of Cr6+  in a tank leaching test [J. Leave Cem. Concr. Res. 32 (2002) 1971-1979]. In metakaolin-based alkali activated materials, for example, 1% Pb as nitrate was found to be immobilized by the geopolymer matrix [D. Perera et al. J. Am. Ceram. Soc. 88 (2005) 2586-2588]. In fly ash based geopolymers activated by sodium silicate, after static leaching with H2SO4, MgSO4, Na2CO3 and deionized water for 2000 h, Cd2+ and Pb2+ + were found to be effectively immobilized [J. Zhang et al. J. Hazard. Mater. 157 (2008) 587-598]. 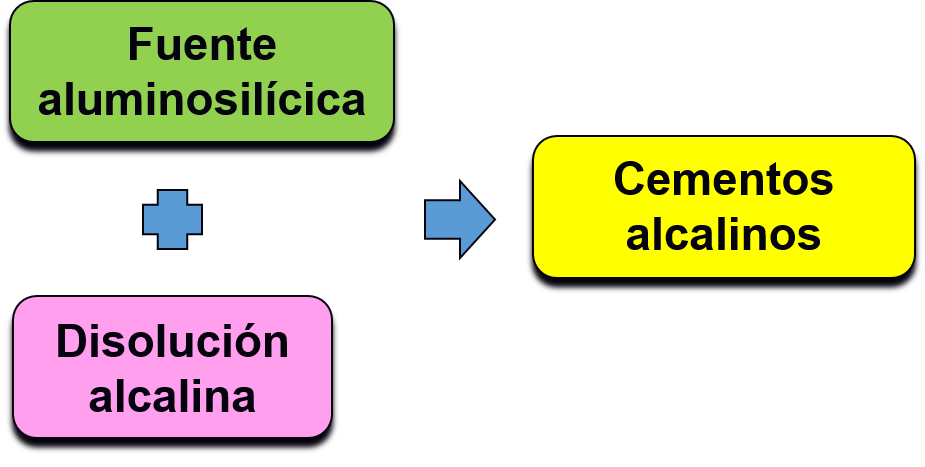 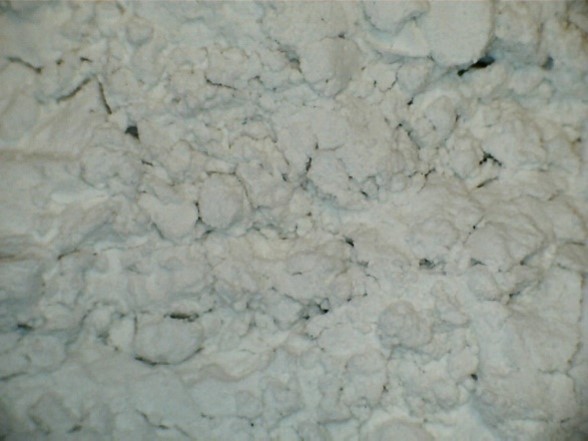 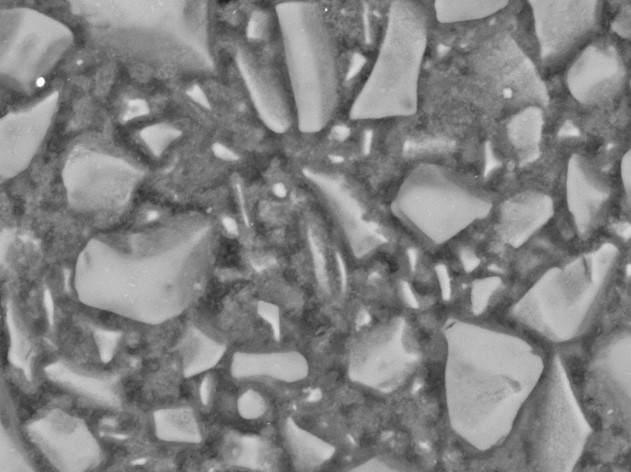